All episodes of TWIWVS are available on most major podcast platforms — including Apple Podcasts and Spotify if that is more your style — or you can scroll down to listen.

– Nitro High School football coach Zach Davis joins TWIWVS. Davis talks about his journey from being the son of a former Major League pitcher to a Division 1 offensive lineman, how he got into coaching and the path that led him to West Virginia first at Riverside High and now at Nitro. 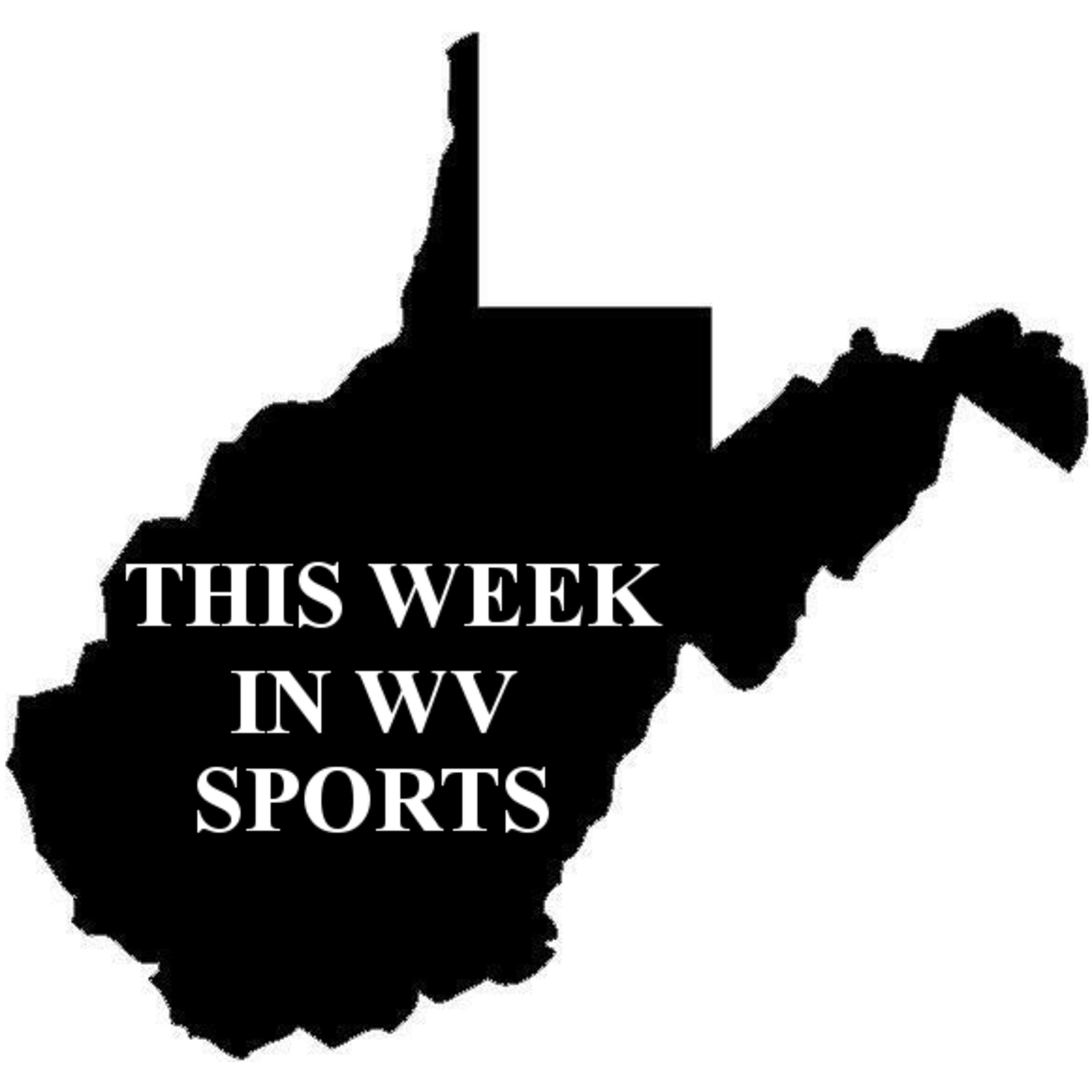 From St. Albans to around the world with the WNBA's Renee Montgomery – This Week in WV Sports

West Virginia native and WNBA star Renee Montgomery joins the show this week, and the timing couldn't be better.  This episode was recorded before Montgomery announced she would step away from the Atlanta Dream this season to help with the social justice movement. We get into her time growing up in St. Albans, the controversy when she and several high school teammates transferred en masse from Capital to South Charleston, playing for a college powerhouse at UConn and her journey so far as a professional — which includes two world championships. We also get caught up on what Montgomery has been doing to help the protesters in Atlanta. One of our best episodes yet!  — This episode is sponsored by · Anchor: The easiest way to make a podcast. https://anchor.fm/app